Every day, historically important artworks and promising new artistic positions can be seen in Berlin’s over 180 museums and around 440 galleries. A whole series of interesting exhibitions and festivals leave visitors in awe of precious works of art. Some of the highlights marked in Berlin’s artistic diary include the two long nights of the museums, the Gallery Weekend in spring, the biannual Berlin Biennale and Kunstherbst, contemporary art trade fairs which take place each autumn. In September 2012 the Berlin Art Week took place for the first time – a new platform for artists, galleries and art institutions. The event is a further sign of Berlin as a significant location for art. 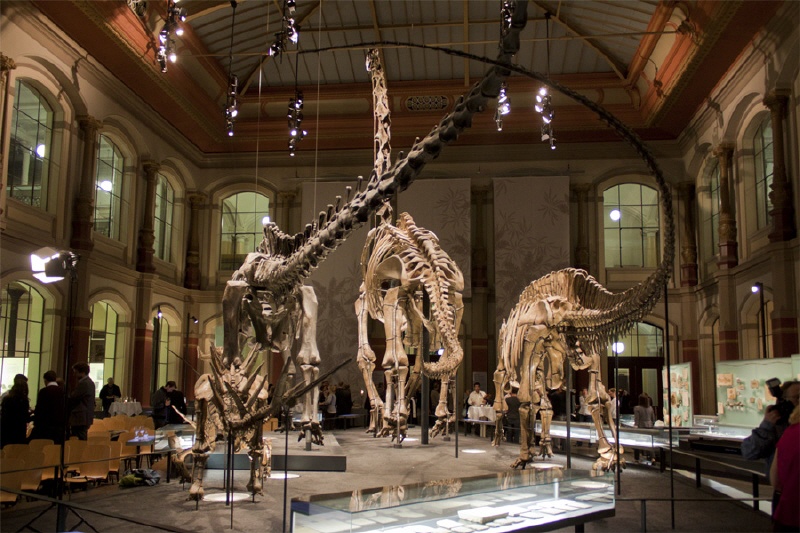 Berlin is the city of museums. The Museum Island is the largest ensemble of museums in the world. Over 6,000 years of art and cultural history are presented in the collections of the five buildings, built between 1830 and 1930; the Old Museum, New Museum, Old National Gallery, Bode-Museum and Pergamon Museum. World cultural treasures such as the renowned bust of the ancient Egyptian Queen Nefertiti are on display, along with old masters from Giotto to Caravaggio, Breughel or Caspar David Friedrich to Joseph Beuys and the ‚Jungen Wilden‘ (wild youths) such as Baselitz or Haring. The Pergamon museum that presents the famous Pergamon Altar is the most visited museum in Berlin (average 1.5 million guests per year).

Due to rehabilitation measures the hall of the Pergamon Altar will be closed from 28.September 2014 till 2019 (approx.) The north-wing and the Hellenic hall will also be closed. The south-wing of the museum that houses the Ischtar gate, the Procession street, the market gate of Milet and the Museum for Islamic Arts will stay open. Till the close down the opening hours are extended: from 5. till 27.September 2014 the Museum is opened on Fridays and Saturdays till 8 p.m. www.museumsinsel-berlin.de http://www.smb.museum/en/

The German Currywurst museum proofs that, despite the almost 180 museums the city has to offer, there are still niches to be filled. Anyone who’s ever wondered what the ingredients of the famous Berlin snack are will discover ample historical and cultural illustrative material in the exhibition situated near Checkpoint Charlie. Germany’s first ever football museum, in Berlin’s Lichtenberg district, the Computerspielemusem (“museum for videogames”), the Dalí Museum at Potsdamer Platz as well as Europe’s first museum for urban art are an example for Berlin’s diverse museum landscape. Berlin’s first spy museum is a novelty that opens in summer 2014 at Leipziger Platz. 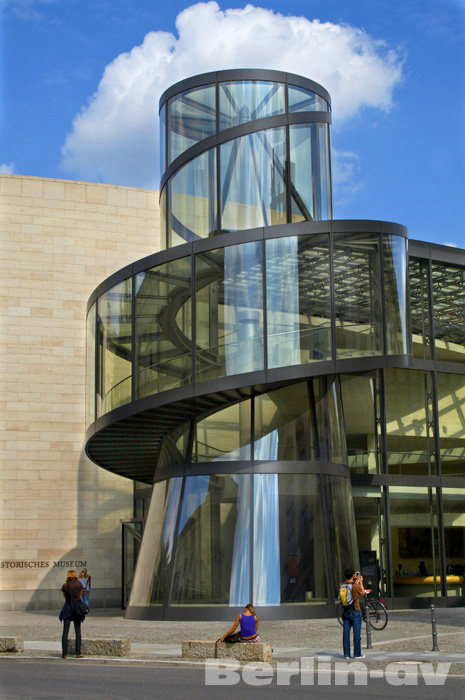 Museums such as the German Historical Museum, the Berlin Wall Documentation Center or the Checkpoint Charlie Museum illustrate Germany’s ever-changing history as well as that of the once divided city. The documentation centre ‚Topography of Terror‘ with over 500,000 visitors a year counts as one of the most visited memorial sites and museums in Berlin. Between 1933 and 1945 the central state apparatus of Nazi persecution and terror were located on the site of the ‚Topography of Terror‘; the central office of the secret police, the SS, and the Reich Security Head Office (RSHA), as well as the Gestapo’s house prison.

9th November 2014 will mark the 25th anniversary of the fall of the Berlin Wall. To honour this milestone in German history, a series of special events and museum exhibitions are planned throughout the city. The focus will be on the division of Berlin, the Cold War, and the peaceful revolution leading to reunification. Visitors to Berlin have many choices to experience the history of the wall and what it meant to the city and the people of Berlin.

An autumn highlight will take place on the weekend around 9th November. Along the former course of the Berlin Wall an impressive light installation will set the scene and stand as a “symbol of hope for a world without walls”. Thousands of illuminated white balloons will form a 12-kilometre-long lighted wall that will be running right through the city centre.

Once a year, a varying series of participating Berlin museums, collections, archives, memorial sites and exhibition venues open their doors well into the small hours as part of the long Night of Museums. Even the capital’s inhabitants, who are familiar with excellence, enthusiastically throw themselves into the turmoil of museums along with guests from near and far. Up until now, 100 ‚long nights‘ have been established in Germany and more than a further 50 worldwide.

With around 440 galleries, Berlin has become one of the centres of both the international art scene and international art market. There are more than 6,000 artists and creative producers located in the city, creating young art from today for the collections of tomorrow. UNESCO recently recognized the international scope of Berlin’s creativity by naming it ‚City of Design‘. This honours the achievements of designers, fashion designers, photographers, architects and visual artists who have created their own network in Berlin under the collective label ‚Create Berlin!‘, a young creative scene in dialogue with a unique European-wide cultural tradition.

In summary, Berlin’s cultural programme is exciting and diverse. But above all else it is affordable! Visitors from all over the world won’t have to dig too deep in their pockets in order to enjoy a few great days in Germany’s capital. With so much on offer in terms of museums, theatre, opera and concerts, the city guarantees a variety-filled cultural programme that is suitable for wallets of all sizes. Time spent in the cosmopolitan city won’t cost the world – the memories that remain, however, will most definitely be priceless.